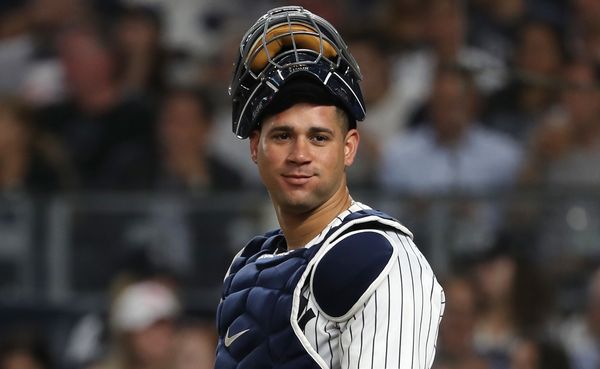 There has been a lot of hate on Gary Sanchez during his career. He has been called lazy, unathletic and sloppy defensively. Gary is spoken about negatively often, but the guy can simply play.  It took gary the least games out of anyone in the league to reach his 100th home run. He has been seen as a reliable hitter, who is known for his power, but also has had years where he hit over 30 homeruns and had an average of over 275.

Gary proved himself as a rookie and his second year. He went from being the hottest rookie in baseball at the time, he played 40 games and hit over 300 with close to 15 home runs. He was competing for the rookie of the year with only playing around 60 games in general. His second season was just as good. He was able to win a silver slugger award as a catcher. Garys only flaw was 2 years ago when he was battling injuries that really affected him in a negative way.

Gary has been stereotyped by many as a lazy player, is he lazy or is defense simply the one hole in his game. Gary is an absolute menace at the plate, saying that he is anything besides someone who can change a game is absurd. He is looking at his second potential silver slugger award this year and it is well deserved.